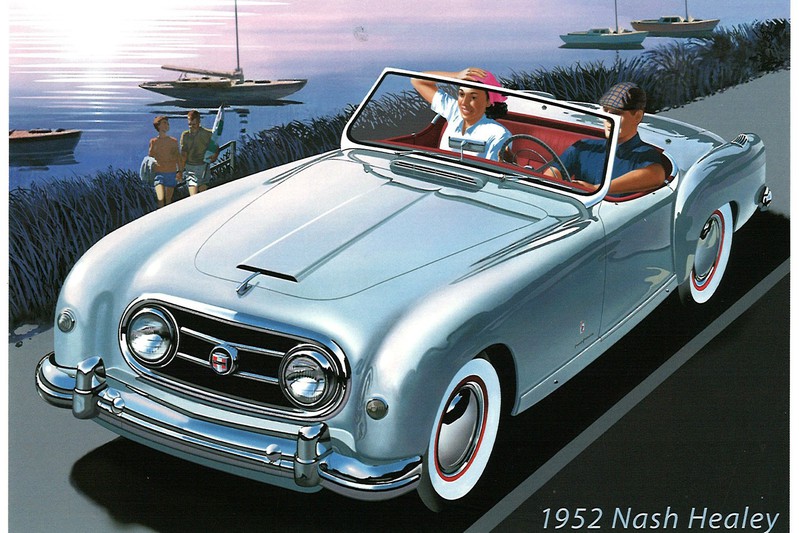 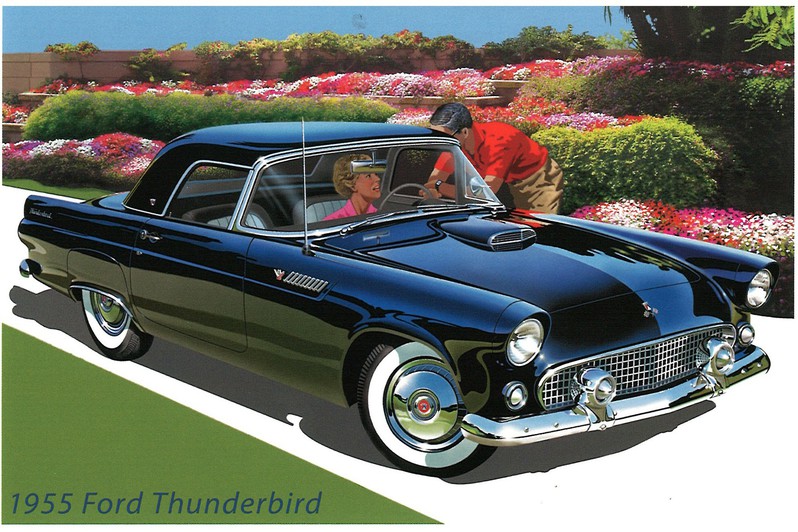 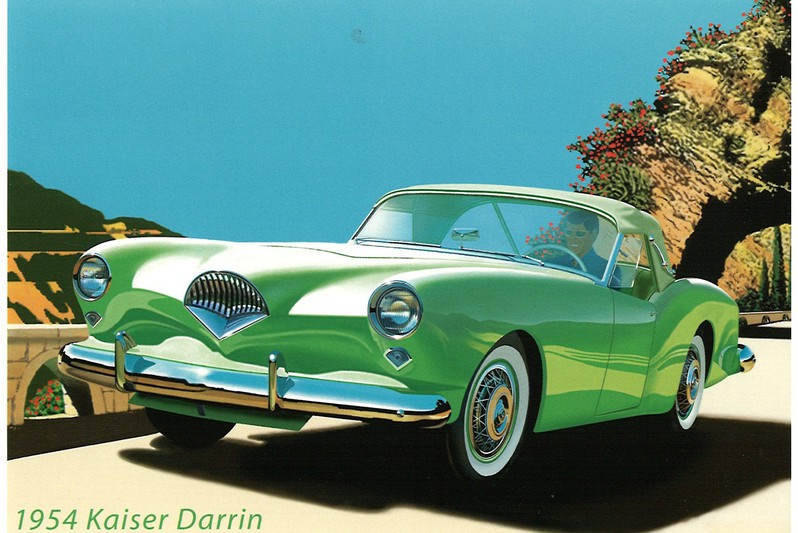 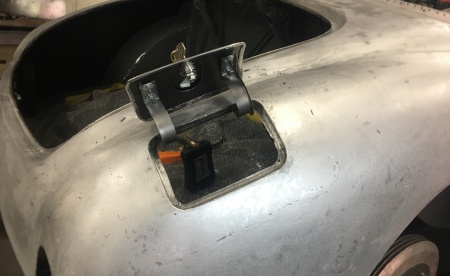 Body is back on the car again, final steps on the way before the car goes to the paintshop...

New video in the "Events" section:

Body Concept is the bodyshop which is doing my restorations. Patrick, the owner, has some job openings... :-)

Welcome to "madguyclassics.com", a private website from and for classic car enthusiasts. I would like to introduce my collection, provide information and share the stories behind the cars with you.

My passion for classics started with an 1957 MG A. This car was sitting in the garage most of the time, so I decided to sell it.

At the moment it was sold, I realized that this has been a big mistake. So I ended up looking for an 8 cylinder roadster, finally bought my 1955 Thunderbird.

An extensive restoration was completed and I was looking for a new project. This was the time, when I stumbled over a car I never heared about before. The Nash Healey. But I also found out, that the US-Post Office, as part of the "America on the move" series, in 2005 released a collection of stamps with the most beautiful U.S. sports cars of the 50´s.

The cars featured on the stamps: 1952 Nash Healey, 1953 Studebaker Starliner, 1953 Corvette, 1954 Kaiser Darrin and 1955 Thunderbird. This was the ignition for the idea to have not just the stamps, but also the cars of the "50s Sporty Cars" series.

My personal "50s Sporty Cars Collection", so to say.

Of course there is one exception, as always. There is one more car that I always kept in my heart, the second car I owned as a young guy. A Porsche 914. Throughout decades I was looking for one in a certain specification. A few years ago I found a 914-6 in exactly the specs I was looking for. After another extensive restoration, this one is in better than new condition now as well and my preferred "driving" car.  But that´s not the end, I am always looking for cars people do not really know anything about. So, let´s see what "exotic" car comes next :-)...